A little round-up of some of the coverage our brilliant Window Wanderlands around the world have received.

We are really proud of this The One Show report, which aired on BBC One in 2017. Presenter Angellica Bell spoke to Lucy about Window Wanderland and how it brought the residents of a tower block in Bristol together as they created an epic a brilliant ‘Jack and the Beanstalk’ display. 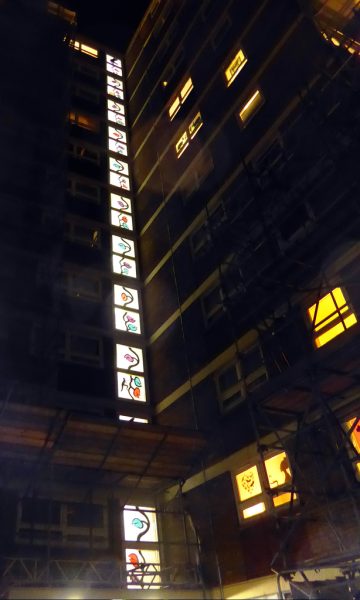 In 2019 The Guardian wrote a fantastic ‘Windows of Wonder’ feature about the brilliant community who organise the spectacular Strathbungo Window Wanderland. 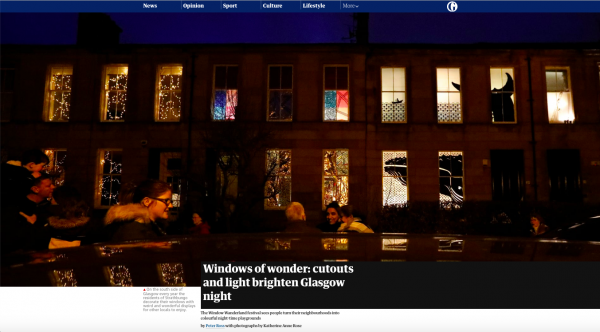 Window Wanderland is a festival of lights that sees people transform their neighbourhood into a colourful playground using paper cutouts in their windows. In the streets of Strathbungo, Glasgow, the result is a night-time explosion of pop culture” 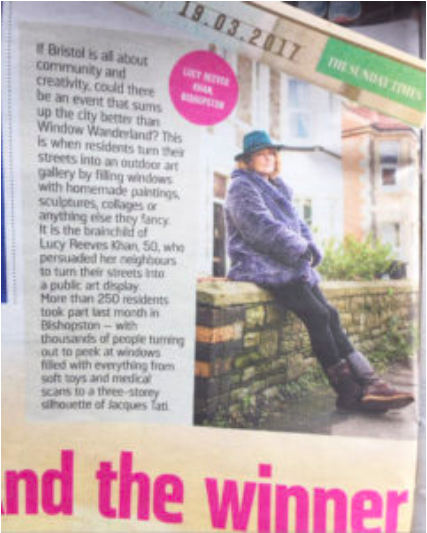 We couldn’t resist when the Sunday Times approached us about being included in a great places to live in the UK article.

Window Wanderland started in Bristol and the city is one of our biggest champions. Bristol is all about community and creativity and our Wanderlands most definitely adds sparkle to the streets!

“If Bristol is all about community, could there be an event that sums up the city better than Window Wanderland?”

BBC News has covered many Window Wanderlands over the years on TV, radio and online, but this report about Lucy and her inspiration for the festival is something special. 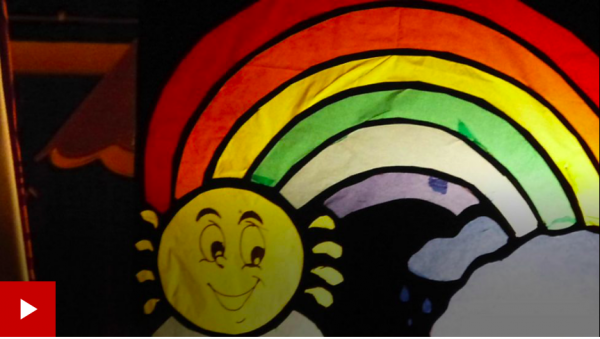 Maybe because I’m nosy I just thought imagine if everyone just opened their curtains and let me inside.”