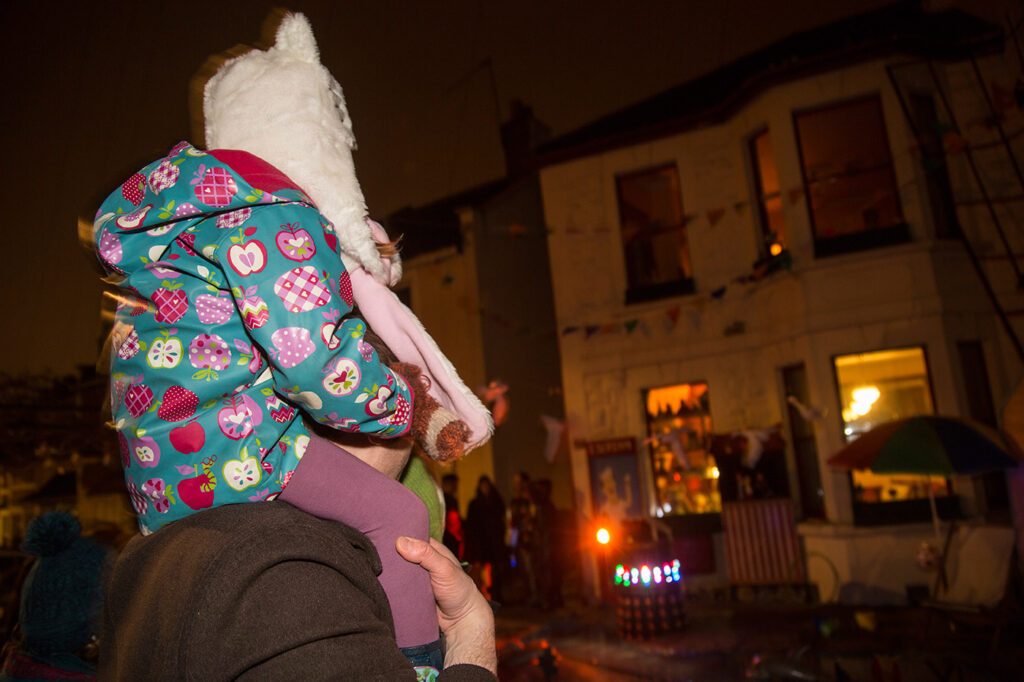 Impact of Social Isolation in the UK

Recent data collated by the Office for National Statistics found that 7.4 million adults in the UK feel lonely all or most of the time. That’s 13% of the adult population or 1 in 7 of us who feel alone most days. And that number climbs steeply when we factor in those who feel lonely often or some of the time.

During the COVID 19 Pandemic social isolation was at an all time high, with people locked down in their homes, those at a digital disadvantage almost entirely cut off from the outside world.

Medical research has connected chronic loneliness to health problems such as high blood pressure and cholesterol, poor diet, reduced immunity, asthma, and a greater risk of other chronic illnesses and diseases. The prolonged, heightened exposure to cortisol caused by loneliness can also result in a number of other issues, such as depression, anxiety, digestion problems, and insomnia.  Whereas wide-ranging research suggests that strong social ties are linked to a longer life. 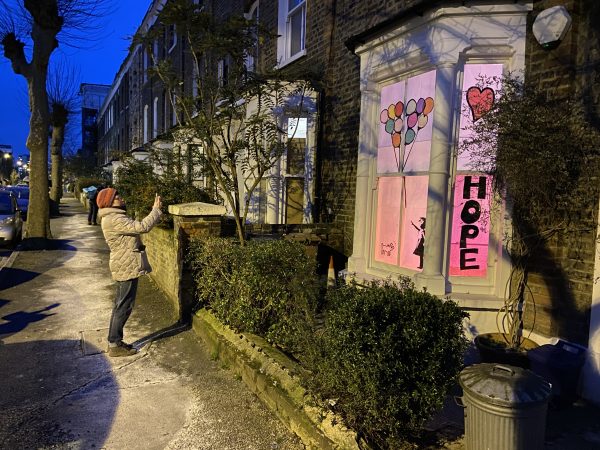 Reducing social isolation is a key driver for Window Wanderland having been born out of lived experience for Founder Lucy. Following an accident that left Lucy battling chronic pain, the former set designer would take short nightly rehabilitation walks around her neighbourhood in Bristol and found the light from houses who had left their curtains opened drew her in and left her feeling less alone.

It was out of this feeling of warmth through the window that Window Wanderland was developed in 2015, and has since seen over 300 events take place across 7 different countries.

And that feeling Lucy had of being connected through light and beauty has been passed on to those involved in the festival.  From communities joining together for window making workshops, to those wandering around spotting others in their neighbourhood.

Some of those involved in Warwick Village event in 2020 told us:

“People got out and about and met people and went to places they didn’t know before. Great sense of engagement and fun.”

“A family who had only recently moved in took part and said it made them feel part of the community. I’ve lived there 20 years and visited roads I’d never been in before although they’re pretty close to me. While ‘wandering’ I met a couple who have tried to involve people in neighbourhood watch for a while and found it very hard to engage – they commented that we’d done really well in getting this level of engagement in such a short time.”

And following Window Wanderland taking place in Wotton-Under-Edge one organiser told us:

“We are thrilled to be part of this – it has opened many people’s eyes to their own creativity ; has brought some streets together , created new friendships, boosted self-confidence in many people. The buzz around the town , notwithstanding the storms, was incredible.”

Anyone can organise a Window Wanderland.  Whether you work for a council, care home, housing association, or are part of a rotary club, community arts group, or simply and individual who just wants to bring their neighbours some joy.

To find out more about how you go about running one visit https://www.windowwanderland.com/organise/ and start your journey to reducing social isolation in your streets.